History:
In 1933 Clayton Brukner, owner of the WACO Aircraft Company, bought 146 acres of land along the Stillwater River. The land was not known for its  productivity but rather for its natural beauty. Here were wooded hills and valleys, a great variety of trees, shrubs, and wildflowers, streams and perpetually flowing springs.

Mr. Brukner envisioned the land being used for a nature center for many years. In 1966 he had the land surveyed and after receiving high praise to the educational potential he started putting his plan into motion. In 1967 he unveiled his plans for the center to a group representing 12 local schools and one local university. In 1974 the center was opened to the public under the direction of Bob and Joan Heidleberg.

Through the years Brukner Nature Center has grown to a 165 acre nature preserve dedicated to environmental education and wildlife rehabilitation. Six miles of trails traverse a variety of habitats including wetland, forest, and prairie. The Interpretive Building houses an Auditorium and meeting rooms available for educational events, a nature shop featuring local artists, and wildlife exhibit, including over 40 wildlife ambassadors.

Brukner nature Center is a non-profit Privately funded Organization promoting the appreciation and understanding of wildlife conservation through preservation ,education, and rehablitation

Brukner Nature Center is not affiliated with AmericanTowns Media 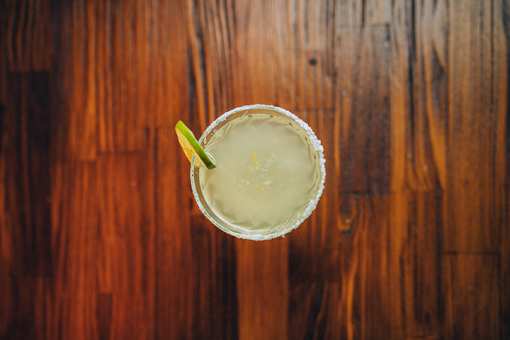 The 10 Best Places for Margaritas in Ohio!

Delicious, tangy, fruity—margaritas are the ultimate fun drink. Whether you prefer strawberry, mango, blended or on the rocks, be sure to visit these 10 places in Ohio for the best margarita… Read More 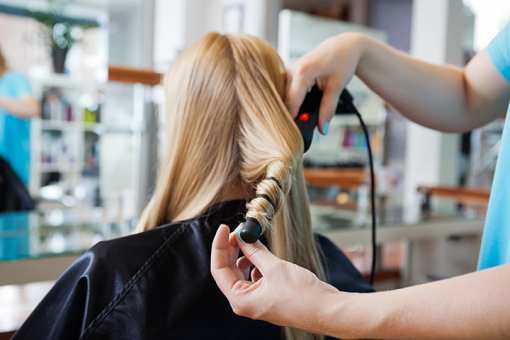 If you’re looking for some “me time,” why not book a hair appointment? It’s a chance to relax and get pampered, and you come away from it with a great new look. If… Read More

The 7 Best Tattoo Parlors in Ohio!

Tattoos are the modern way of using art and expressions to define our individuality. Finding (or creating) the perfect tattoo for yourself is like creating a signature of what makes you the person… Read More 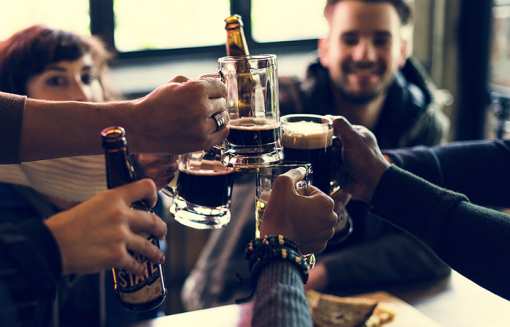 The 9 Best Neighborhood Bars in Ohio!

If you’re looking for a place with cheap drinks and a laid-back, no-frills atmosphere, then a neighborhood bar is probably your best bet. Whether you’ve just got off work and are ready to… Read More 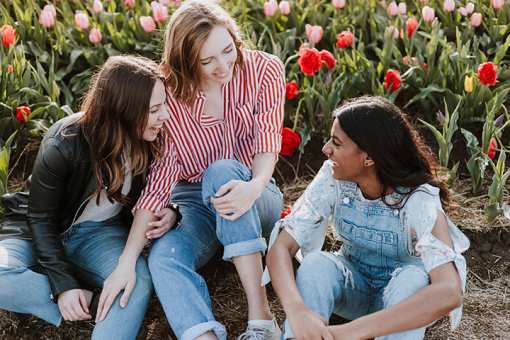 15 Free Things to Do in Ohio

This state is known for many things: the birthplace of aviation, corn, rock, and roll, and, of course, the fantastic buckeye. No, not the football team, but the tree. Those aren't the only highlights… Read More
Show More
Select a Ohio town to find
the Best Things-To-Do and Places To Go around you