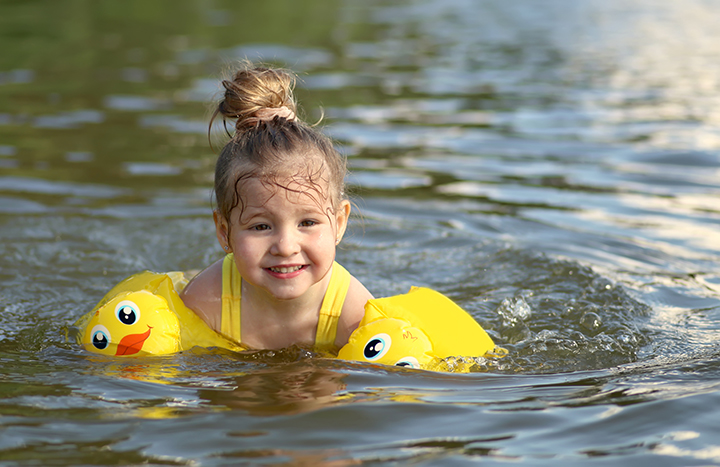 The town, county and park of this area are all named for the Delaware tribe. These people were referred to by other Indians as Na-Be-Naugh-a or "people from the east". They moved westward from their ancestral home in the Delaware Valley to escape pressure exerted upon them by the fierce Iroquois nation. The tribe assumed the name of Delaware, derived from the designation of their eastern valley. The word originates from the name of Lord Delaware, once the governor of Virginia.

In Ohio, the Delaware joined with other tribes including the Wyandot and Shawnee to block the western expansion of the settlers. A reminder of this long struggle is reflected in the ruins of Fort Morrow located on private property north of State Route 229.

In the early 1800s, a route near present U.S. 23 was well worn by folks destined for Lake Erie. A brick tavern, constructed in 1810, served as a resting place for the travelers. The structure was built on a small hill overlooking the valley now holding the reservoir. In response to the coming war with the British and Indians, a Captain Taylor directed the building of a palisade around the tavern. The new Fort Morrow served to protect the establishment as well as to function as a sanctuary for local settlers in case of Indian attack. Although several scares brought families to its protective cover, no actual attacks were recorded.

Delaware Lake was created by the U.S. Army Corps of Engineers with the construction of a flood control dam in 1951. The flood control reservoir was dedicated as a state park later that year.

Delaware State Park is not affiliated with AmericanTowns Media 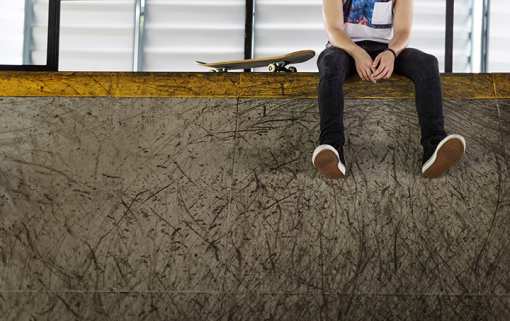 The 7 Best Skate Shops in Ohio!

It can be hard to find a good local skateboard shop these days. But there’s still a community keeping these great spaces alive. In Ohio, you’ll find all your skateboarding needs and more… Read More 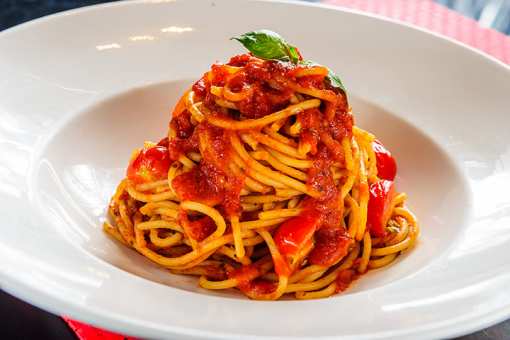 The 10 Best Pasta Places in Ohio!

Nothing says delicious like a steaming plate of homemade, tender or al dente pasta! Whether it’s smothered in sauce or lightly coated in cheese, pasta is a favorite for all… Read More 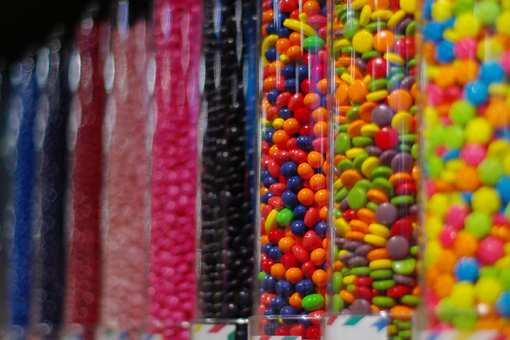 The 7 Best Candy Shops in Ohio!

Do you have a sweet tooth that can't be satisfied? Is your dream vacation to a real-world Candyland? If you're anywhere near Ohio, you're in luck. The state has tons of places where you can satisfy… Read More 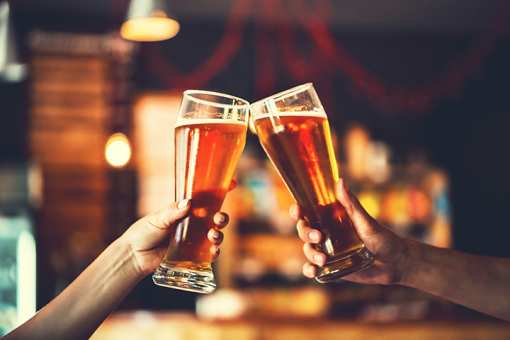 The 8 Best Pubs in Ohio!

Are you looking for a new pub to kick back with your friends and enjoy a nice cold pint? And what goes better with a nice cold pint than some hot, hearty pub food? Look no further. Here are the 8… Read More 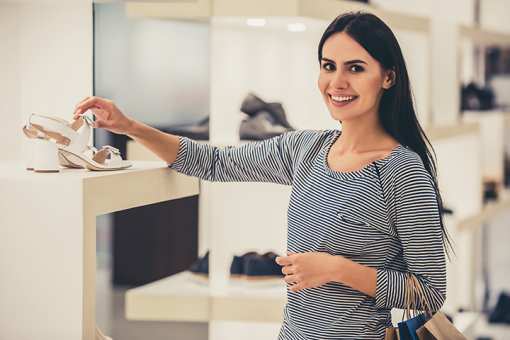 The 7 Best Shoe Stores in Ohio!

It doesn’t matter if you’re looking for the latest in athletic sneakers or a pair of boots for the winter, the local shoe stores of Ohio will outfit you with the best of the best. Not… Read More
Show More
Select a Ohio town to find
the Best Things-To-Do and Places To Go around you