The 8 Best Comedy Clubs in Ohio! 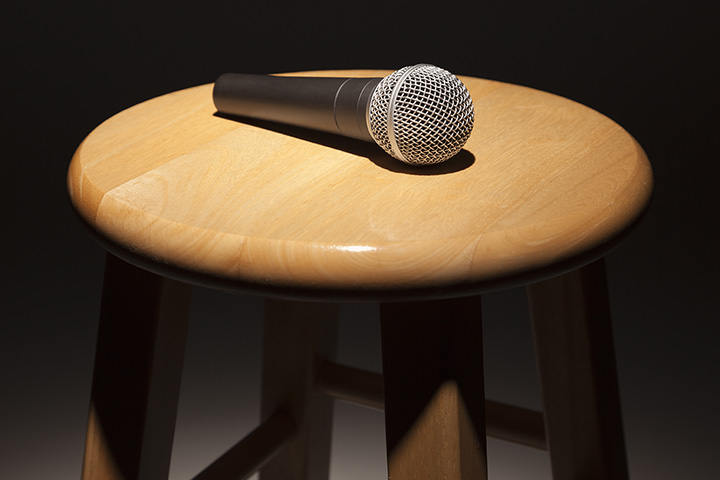 Who doesn’t love a good laugh? Heading to a comedy club for a night out on the town with friends is the perfect way to create lasting memories. Comedy clubs are the kind of place you can take your date, or your family, or your friends for a birthday celebration. And in Ohio, we’ve got a plethora of comedy joints ready to give you some good belly laughs. Here are the 8 best!

The Funny Bone has locations all over the country and they feature both local and nationally-known comedians of all styles. They've been in business for over 30 years, and they just continue to grow. Along with the comedy show, you can enjoy a nice meal and drinks as the wait staff quietly goes around to tables to check orders.

Wiley's comedy club features some of the world's top comedians, and serve both local and national draft beer. They offer room for events and parties, and pride themselves on only featuring the world's best comedians on their stage. The ownership even features a healthy mix of comedians and businessman, so you know these people know comedy.

Go Bananas Comedy Club is the best place in Cincinnati to go to have a few laughs and enjoy a show. They feature both amateur comedians and professionals and a wide selection of delicious foods and drinks, and even offer free ticket raffles if you sign up through their website.

The Cleveland Improv is part of a world-famous comedy club chain that started out in New York and LA and spent over twenty years building the reputation they have today. They only book the best comedians on the tour circuit, and feature a huge menu with everything from burgers and fries to gourmet steaks and lobster.

The Funny Farm in Youngstown is more than just a nightclub. Though they do feature some of the best comedians in the world, they also have amateur night, improv nights, and they even offer comedy classes where you can sign up to learn how to light up a room with laughter. And if you see someone you like at the Funny Farm, you can speak to the event coordinator and even hire a comedian for one of your private events.

Mojo's Pub-N-Grill is primarily an American-style pub that began in 2004 and features comedians in their Comedy Cellar a few nights a week. They feature both local and national comedians that you can watch and enjoy while tipping back a few beers and enjoying delicious American pub food.

The Hilarities 4th Street Theatre features seven shows a week from local Cleveland amateur favorites to nationally known legends like Sinbad, Craig Robinson, Dave Coulier, and Rita Rudner. They have one of the largest comedy venues in the country, accommodating 400 guests, and they hold the world record for “Longest-Running Comedy Show” at over 52 hours long, non-stop.

Funny Stop Comedy club features comedians every night of the week, both amateur and professional. They've won the “Best Live Comedy” award from the “Akron Hot List” nine years in a row, and they have nightly food and drink specials, so you can try something new on the cheap while you enjoy the show.

View more Ohio Comedy Clubs.
Select a Ohio town to find
the Best Things-To-Do and Places To Go around you