The 8 Best Escape Rooms in Ohio! 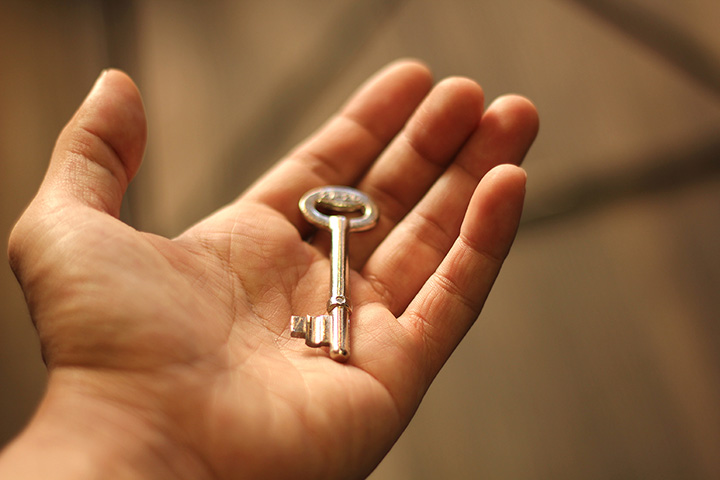 Escape to downtown Canton, Ohio and find yourself embarking on a new adventure as you race against the clock, looking for the hidden key. What makes the Escape Room Downtown unique compared to others are the themes of the rooms: the Missing Detective’s Office, the Moonlight Gallery, and the Bootlegger’s Lair—all paying homage to the fads and thrills of the 1920s. Did the mob really take the private investigator? You have 45 minutes to pull off the biggest jewelry heist in the history of heists or better yet, you’ve been sent to a room where you’ll discover secrets abound and yet you have no idea what your mission is.

Perplexity Games Escape Room in Cleveland, Ohio has been named TripAdvisor’s #1 rated Escape Room in Cleveland by visitors and corporate executives alike. Each of the rooms takes you to another time period or place, using high tech props, real antiques and thematic puzzles to make the experience that much more real. Head back in time to 1938 and investigate a corrupt city commissioner with ties to illegal gambling or find yourself in the strange world of clockmaker Patrick O’Malley in which you sneak in, find out what his new machine is capable of, and get out with a sample. Better yet, go up against T.I.T.U.S, advanced artificial intelligence developed by NASA who’s gone rogue! Book your next party or team building activity here!

The Escape Rooms by Franknicky is Sandusky, Ohio’s most intense and unique live escape room experience. Navigate through logical, physical and investigative puzzles to find your way out of their two most popular rooms: Unlock Sandusky, in which visitors power through riddles and unlock the “secrets” of Sandusky, or the Trapped in the 80s, in which you discover what happened to the lost film created by Bert Nelson, who was obsesses with John Hughe’s movies and his two cats.

Trapped! Escape Room is Cleveland’s first fully interactive and immersive escape room, utilizing problem-solving, creativity, and resourcefulness in order to find a way out in under 60 minutes. Trapped! Features 16 interactive escape rooms, including Chaotic Classroom, Apocalypse, The Inside Job and Pirate Tavern. For those who want something a little darker and more challenging, Zombie Garage, Chainsaw and The Cell are highly recommended!

Cincinnati Escape Room is for anyone who has a sense of adventure and curiosity. At the start of your visit, your mission, should you choose to accept it, will lead you and your friends or family or co-workers to one of the themed escape rooms where you’ll be tasked with solving the clues or puzzles set before you. Room themes include: 221B Baker Street, set in 1901 on a cold, rainy dark night in London and you’re asked to solve Sherlock’s greatest mystery, The Upside Down where strange things are afoot in a small town in Indiana, or, if you’ve ever had fantasies of escaping from prison, now’s your chance with Prison Break! You have 60 minutes. Do you accept your mission?

Masterminds Escape Room and Game Library is the first game room in Ashland, and the only game library and escape room combination in Ohio. Here, they strive to grow minds and social interactions between families, friends, and first-time gamers. The game library is just as the name says, a library filled with a wide assortment of board games where people are encouraged to play and socialize. For escape rooms, visitors can choose from The Heist or Time Traveler. Open your minds, let loose your creativity, and play the game! Do you have what it takes to be the next mastermind?

Hocking Hills offers escape rooms and an awesome scavenger hunt and the rooms can be done individually or with a team. The theme of the room is The Great Heist, in which you specialize in safecracking and have been given the task of breaking into the Old Man’s Cave Bank. This particular vault has been said to be one of the toughest around, and your team has discreetly hidden clues, tools and hints to help you accomplish your job. But you only have 55 minutes before the security system comes back on…can you do it?

Downs on the Farm, Amherst, OH

The theme of the escape room at Downs on the Farm is Sheriff’s Jail, in which you and your team have 45 minutes to figure out how to escape from not only your jail cells, but the Sheriff’s office itself. The escape room is fully heated, which makes it a great winter activity and in an old historical barn built in the late 1800s. All proceeds from the escape room benefit Downs on the Farm, whose purpose is to bless and enrich the lives of special needs children and adults, provide a home for neglected and unwanted animals and give them the care they deserve, and to educate the community on the importance of responsible agriculture and natural growing techniques.